For more info on our COVID-19 protocols and procedures please click here.

The mission statement of Oliver Peoples eyewear is to be the most prestigious and cultured distinctive eyewear brand in the world and this inspiration is what drives them every day.

Our full line of Silhouette Eyewear is sure to impress! 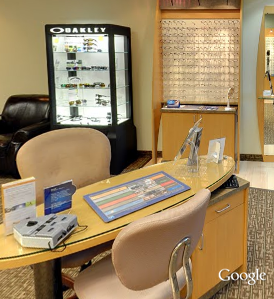